Cases in my practice 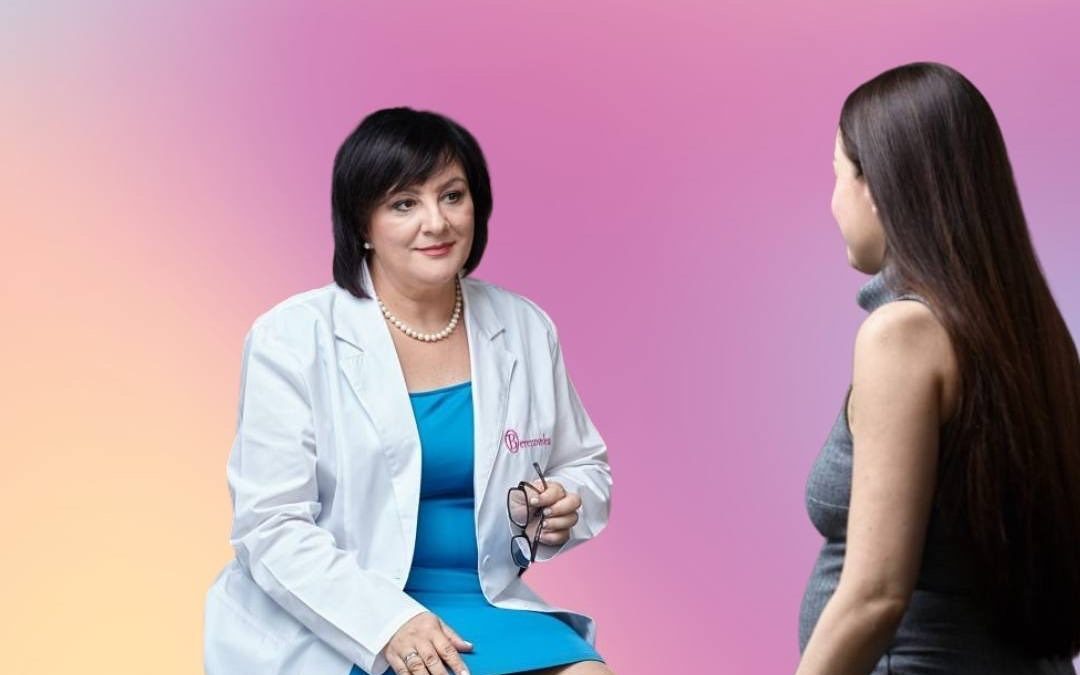 When my team members suggested that I create some funny case posts, I realized that for the last 15 years or more, I have been dealing with some very dramatic cases.

A lot of people like Dr. House, a very tough and smart doctor, a fictional character. Why? Because he makes correct diagnoses.

I often deal with the consequences of gross medical errors. So I don’t laugh. And there are many such stories. These are also victims of the commercial approach. Unfortunately, the commercialization of medicine is growing because «everyone wants to live well.» A doctor’s mistake can cost not only a person’s health, but his|her future as a parent. For many women, this can end in infertility.

I don’t like to share other people’s «Santa Barbara»s, but from time to time I will share some stories. Perhaps these cases will help other people not to make mistakes and not become a victim of other people’s mistakes. A modern doctor cannot be only a narrow specialist, even if these specialties become extremely narrow. For me, a woman is not only her reproductive organs. This is a complete organism, consisting of different tissues, organs, controlled by a biological computer, about which we know almost nothing. These are billions of cells in one whole, these are thousands of chemical and organic substances. Also, it is the psyche, emotions, and feelings. It’s environment and relationships.

Quite often, the problem may be in a part of the body that the average gynecologist would not even think about.
The doctor must notice everything, analyze, think, make decisions, and be responsible for his actions.

❗️Being a doctor is not easy.
❗️❗️Being a true doctor is a calling.
❗️❗️❗️Blessed are those who meet only such good doctors. 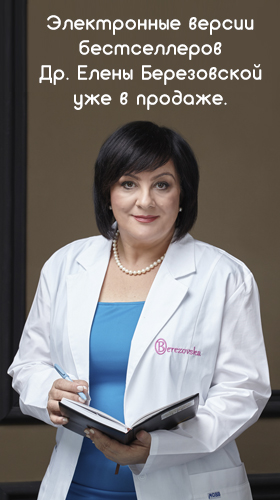